1 in 10 adults are now living with diabetes

The International Diabetes Federation (IDF) have just released the 10th edition of their IDF Global Atlas with updated figures on the incidence and cost of diabetes. The data paints a grim picture. 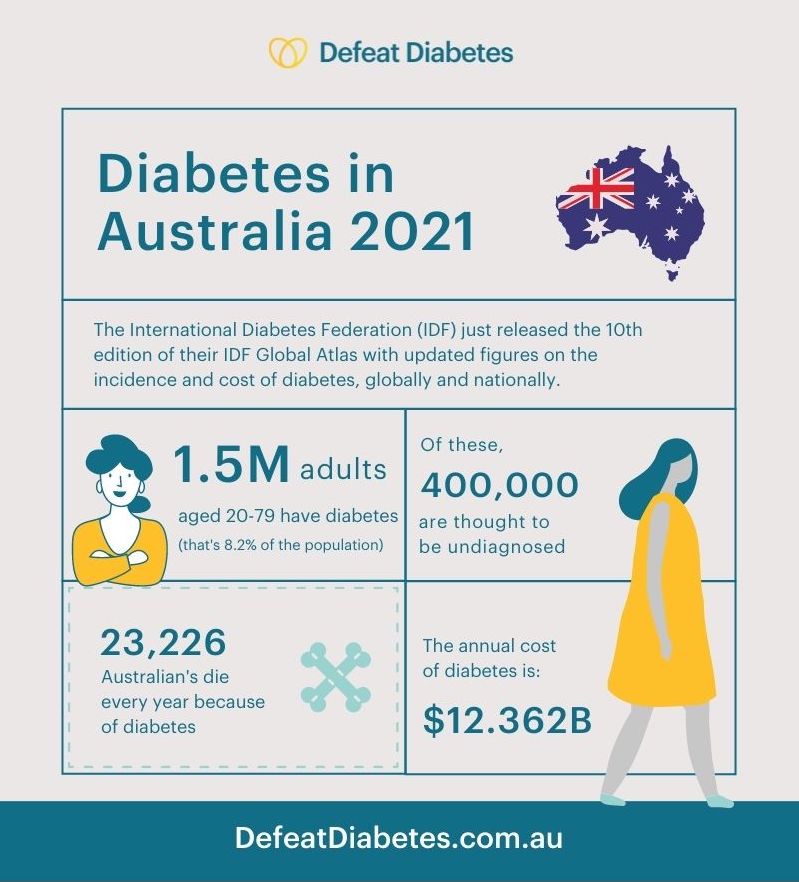 What does this mean?

This report confirms the growing prevalence of diabetes as a significant global challenge to the health and wellbeing of individuals, families and societies.

It highlights the urgent need for governments and policy-makers to take action to tackle this epidemic.

5 surprising healthy foods that will spike your blood sugar

10 great gift ideas for someone with type 2 diabetes

I have type 2 diabetes. Now what?

Is your liver 'fat'?

Carbs are supposedly the 'king' of sports – but is this still the case?