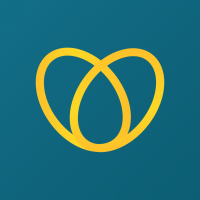 Imagine if your doctor dipped their finger in a container of your urine, brought it to their lips, and then announced that you had diabetes. This is how diabetes used to be diagnosed. Sweet tasting urine, a result of too much sugar, was used to diagnose diabetes for hundreds of years. This is how ‘diabetes mellitus’ got its name – ‘mellitus’ meaning ‘pleasant tasting, like honey’.

Sugar in the urine can attract fluid, both dehydrating the body and increasing the amount of urine in our body. This is why diabetics frequently produce copious amounts of urine, often needing to go to the bathroom several times during the night. In addition, bacteria in the bladder can feed on this sugar, explaining why diabetics can get frequent and severe urine infections.

While the thought that he tasted both his patient’s blood and urine may make us cringe, this was a momentous discovery which highlights the major problem in diabetes: high blood sugar levels. In fact, as problematic as it may be, high levels of sugar in urine could be considered a sideshow in comparison, with the most serious and dangerous complications of diabetes relating directly to high levels of sugar in the blood.

High blood sugar leading to diabetes is the major cause of blindness in Australia today. It is the cause of most surgical amputations. It is the main reason that thousands of Australian’s are dependent on kidney dialysis for their survival. It is a major cause of both stroke and heart attack. Having high blood sugar levels, as occurs in diabetes, is nothing short of a personal catastrophe.

So the question is, what causes high blood sugar?

The most simple answer is defective removal. That is, the sugar that we eat, and that ends up in our blood, is not able to be removed through normal processes. In a healthy person, before blood sugar levels get too high, the body releases a chemical called insulin which allows sugar to leave the bloodstream and be absorbed by our body.

In the most common type of diabetes, known as type 2, this insulin doesn’t work normally. The amount of insulin is often normal or even high, but it just isn’t able to do its job. This is called insulin resistance. Left untreated, high blood sugar levels can damage the pancreas, which makes insulin. This then leads to the situation where not only is insulin not working properly, but the pancreas produces very little. From the perspective of blood sugar levels, this is a disaster, with many complications of diabetes likely to follow.

Some people have a different type of diabetes however.

The job of the immune system is to protect you from germs. Your immune system can usually tell the difference between something which has invaded your body, like a bacteria, and the cells of your own body.

Occasionally however, there can be a case of mistaken identity. Your immune system will attack specific cells of your own body, including your pancreas, the organ which makes insulin. If your pancreas is destroyed by your immune system, you’re no longer able to make insulin to keep your blood sugar level down. This usually occurs in younger people, and is called type 1 diabetes.

It may be helpful to remember that type 1 diabetes tends to develop at an earlier age than type 2 diabetes. Not always though. Doctors now know that adults of all ages can have an immune attack on their pancreas. In some cases, this can occur at the same time as type 2 diabetes. When autoimmune diabetes occurs in an adult, it may be called latent autoimmune diabetes of adulthood, or LADA for short.

One last type of diabetes is gestational diabetes, occuring during pregnancy. This is associated with many problems affecting both mother and child. Indeed, the long term consequences of a mother experiencing gestational diabetes have been shown to continue into adulthood for the child.

Gestational diabetes is quite similar to type 2 diabetes, where insulin is less effective at removing sugar from the blood. Of course this is not helped when mothers are told they should be ‘eating for two’, which can lead to an increase in blood sugar. You see, once digested, sugar in the diet will end up in the blood and if insulin is not able to remove it effectively, high blood sugar will result. This is true of all types of diabetes. And this is why diet is so important in the management of ALL types of diabetes.

It doesn’t matter if you have type 1 or type 2 diabetes, a diet high in sugar can make it worse.

What also needs to be understood is that carbohydrates are literally made of sugar in the form of glucose. Glucose is the building block of carbohydrates and it’s the sugar we measure in the blood to diagnose diabetes. And after we eat carbohydrates, the glucose contained within them ends up in our blood.

It’s therefore common sense that people with diabetes, any type of diabetes, would stand to benefit by reducing the carbohydrates in their diet. 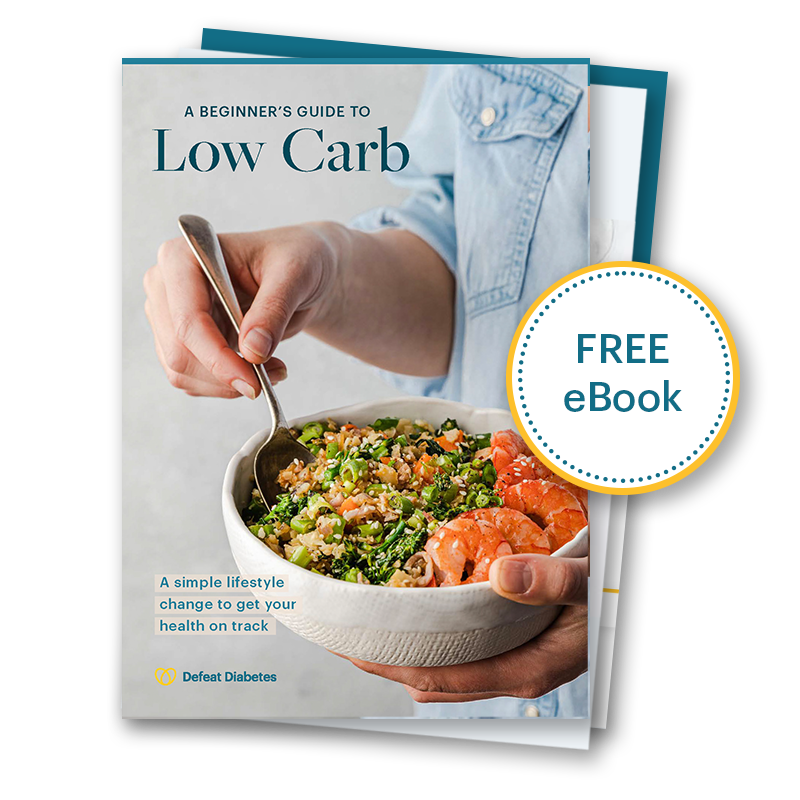